The Equal Rights Amendment (ERA), if ratified, would amend the United States Constitution.  The ERA would be used by pro-abortion, activist judges to do the following in ALL 50 states:

While it is great that Kathy Tran’s egregious bill HB 2491 died in committee, the Equal Rights Amendment is still a threat.  It will bring all that Tran’s bill would have and more. If it passes, not only will Virginia suffer, but the entire nation will be like New York State.

Pro-abortion groups have used state-level ERA’s to achieve these goals already in New Mexico and two other states. They have just launched a lawsuit in Pennsylvania to do the same thing there.

The deadline to pass this version of the ERA has expired and not enough States have ratified it.  However, pro-abortion ERA activists are trying to retroactively extend the deadline, forbid any state from rescinding their ratification, and get a court to rule the ERA has been approved.  But they need one more state to pass it first.

We must defeat the ERA and stop the New York Law of Abortion-on-Demand through all nine months of pregnancy from becoming the Law of the Land. 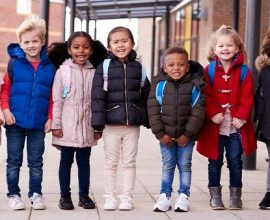 Save the Life-Saving Hyde Amendment! 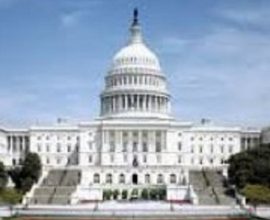