Whereas, the Equal Rights Amendment (ERA) will be used by activist Judges to eliminate all restrictions on abortions such as the Partial-Birth Abortion Ban, Parental Notification and other such common sense restrictions; and

Whereas, the ERA will be used by activist Judges to require taxpayer funding of all abortions; and

Whereas, supporters of the ERA are admitting it will strip state pro-life provisions and mandate abortion-on-demand in all 50 states; and

Whereas, the deadline for passage of the ERA expired in 1982; and the Supreme Court has said the organizers need to return to Congress; and

Whereas, supporters of the ERA have refused to re-introduce the ERA in Congress with abortion-neutral language as drawn up by Members of Congress in 1982 and instead demand the use of this pro-abortion version; and

Whereas, several states have repealed their ratification;

Therefore, we the undersigned urge the Virginia General Assembly to do everything in their power to oppose the ERA and stop the passage of the pro-abortion ERA. 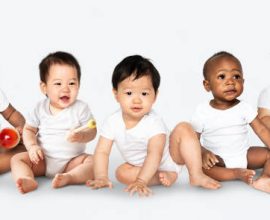