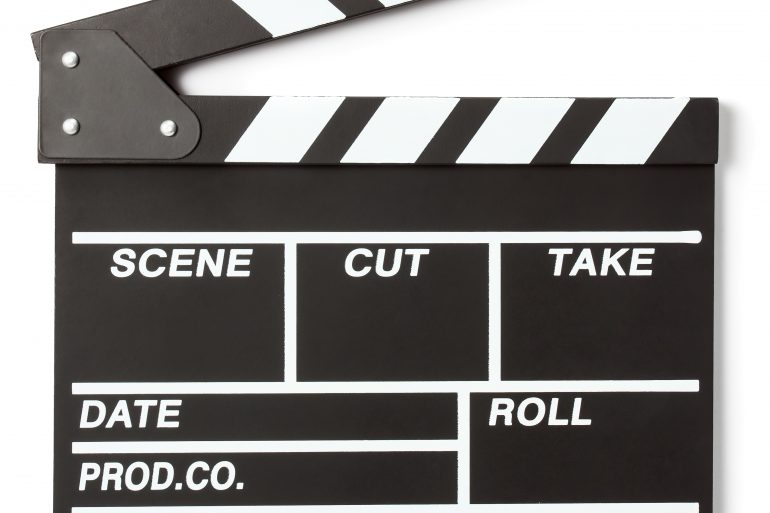 Why is Hollywood so interested in Virginia’s November 5th Elections

VSHL President Olivia Gans Turner wrote a column about this that appears in National Right to Life News.

One after another pro-abortion Hollywood celebrity has chimed in or actually made an appearances in neighborhoods in Virginia where many candidates for the General Assembly are in very tight races.

Actor Alec Baldwin, a member of the Board of Directors for the liberal, pro-abortion group, People for the American Way, showed up for photo ops with the pro-abortion candidates in the Fredericksburg and Metro Richmond area earlier this week.

Baldwin is well known for his pro-abortion views. He made it very clear why he had come to Virginia now. Baldwin said he chose to visit Virginia because of what it could mean if pro-abortion Democrats seize control of the statehouse in Richmond.”

You can read the full column here.