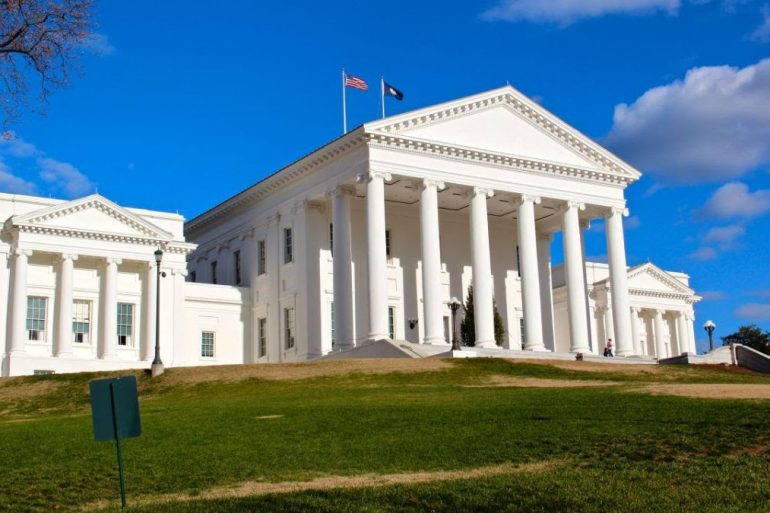 Use the VSHL Legislative Action Center to Contact your State Senator and Delegate
to Vote in Favor of these Key Pro-Life Bills.

This bill will restore the original portion of the law which required that women must be given the opportunity to see scientifically accurate written information about their unborn baby, her own legal rights, and the facts about abortion procedures and risks, as well as information about pregnancy support programs in Virginia. The material is to be prepared by the Virginia Department of Health.

HB 212 requires a 24-waiting period to allow the mother to consider all her options, make appropriate phone calls and consider other care providers. She must be offered the material but may decide herself whether or not to read it. If she lives at a distance from the abortion provider, the material may be mailed to her 72 hours before an abortion may be performed, or a chemical abortion is prescribed.

This bill acknowledges the rights of mothers and provides information that many women are in desperate need of. It respects women and will protect them and their children from unscrupulous abortionists.

After the shocking comments of former Governor Ralph Northam about allowing babies who survive an abortion to die or even be killed it has become a priority to pass a law in Virginia to provide protection to babies like these.

This bill is a version of the federal bill and is part of a national effort to pass state laws requiring individuals performing abortions to provide lifesaving treatment to any baby who survives an abortion attempt. It is a compassionate and the right thing to do when a baby survives an abortion done late in a pregnancy.

Babies do sometime survive these sorts of abortions and deserve to be treated like any other baby born under complicated circumstances. There is even a National Abortion Survivors network that identifies and helps these human beings cope with the events surrounding their birth.

This bill will provide lifesaving protection to unborn children in the womb who are developed enough in utero to feel pain. Substantial medical evidence demonstrates that unborn children are capable of experiencing pain at 20 weeks after fertilization. In fact, the evidence suggest that these babies experience pain even more severely than adults do.

The bill also requires that if an abortion is done, the abortionist must perform the type of abortion most likely to allow the baby to survive.

This bill does allow for abortions if the mother’s life is threatened by the pregnancy, or the pregnancy may cause irreversible harm to a major bodily function. It is similar to laws that have been passed in 18 other states and are saving lives and preventing abortions on babies capable of feeling the horrible pain of an abortion death.

Laws like this are supported by the majority of people, 60%, who see them as reasonable and important. Women overwhelmingly support pain capable laws by 59% and independent voters by 56%. (Quinnipiac University Poll 2014) 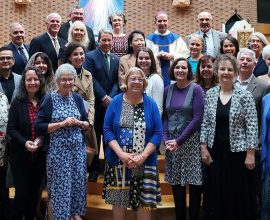 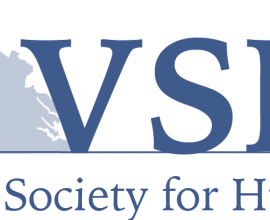 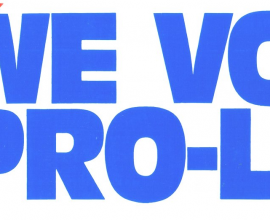 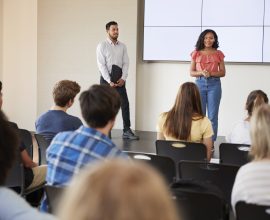