Thankfully Doctor-Assisted Suicide is currently illegal in Virginia. However, pro-death forces keep trying to find new ways to weaken and/or overturn the Virginia Law against Assisted Suicide. Thankfully our legislative team has been able to defeat all of these attempts so far.

Information on Doctor-Assisted Suicide from the NRLC website and why we oppose it can be found here.

The status of laws around the country can be found here on the NRLC website.

Why We Shouldn’t Legalize Assisting Suicide – Study in 4 Parts by NRLC:

Part I: Suicide and Mental Illness

Part III: What About the Terminally Ill? 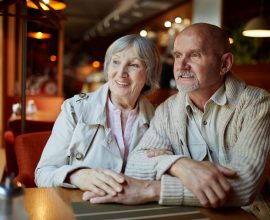 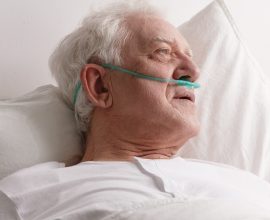