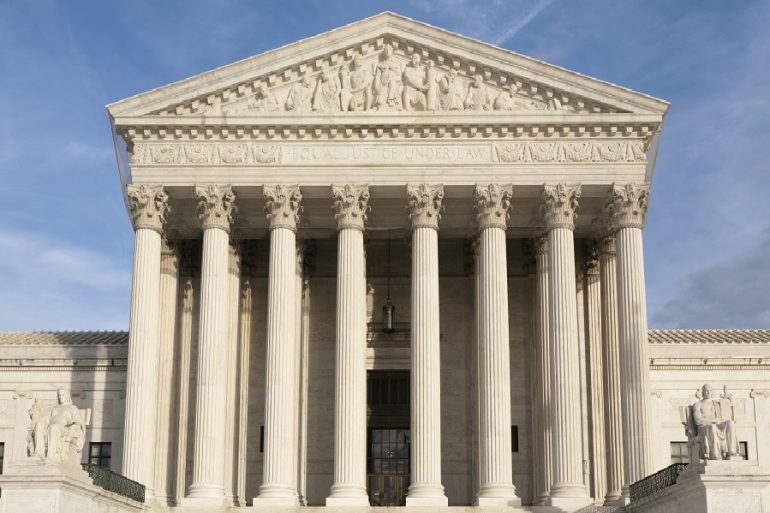 Earlier this week The Supreme Court allowed a Texas law that prevents abortions after the unborn child has a heartbeat and brain waves to go into effect. The decision means that for now many babies’ lives will be saved and their mother’s will be spared the violence of an abortion.

The Court recognized that it was a complex case and that there were still other issues within the new law being addressed at lower levels in the courts. So, this issue is still in process as this is a unique bill that has never been passed before.

VSHL is pleased that babies will be saved by this law and hopes that it will prove to be a successful opportunity to stem the tide of abortions in Texas where the numbers of abortions have been on the rise.

Virginians will watch the Texas situation carefully, but right now pro-life Virginians are aware that the real issue is stopping radical pro-abortion extremists from retaking the Governor’s mansion, as well as the other executive branch offices in Virginia and the House of Delegates.

“Virginia is faced with clear differences in all the candidates running right now for Governor, Lt Governor and Attorney General as well as the Delegate races. We cannot allow the radical view of abortion on demand with no regulations from continuing to gain hold in the Commonwealth. “, said Olivia Gans Turner, VSHL President.

“Pro-life leadership in Richmond will allow us to pass reasonable laws like a Pain Capable Unborn Child Protection Act or a Born Alive Abortion Survivors Protection Act. Laws that are supported by the vast majority of American.”, said Turner.