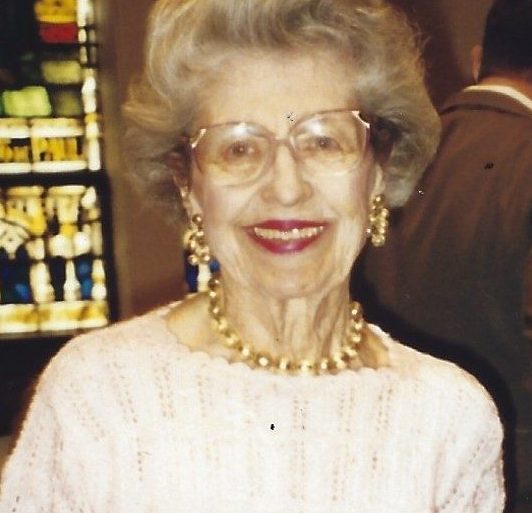 The Northern Virginia Chapter of the Virginia Society for Human Life (VSHL) is
sponsoring the Helen M. Donovan* Memorial Award Essay Contest. This contest is
open to high school seniors.

“All that is necessary for the triumph of evil is that good men
do nothing.” Edmund Burke

As new and future voters, your actions will greatly affect the culture of our
nation. Politics and even the current pandemic exert a great influence over
society, with a profound impact on human life issues and the family.
Discuss how you would use social media and other means to promote a
culture that values human life at every stage and preserves human dignity,
even in times of national and global crisis.

Using the above title, your essay must be at least 400 words, double-spaced
with one inch margins. Please postmark by December 10, 2020. Include
your home address, home phone number and school name. Mail to VSHL
at the below address. A VSHL committee will judge each essay. Winners
will be notified in January of 2021.

As a nurse, author, educator, and civil rights and community activist, Helen Donovan spent decades of her life fighting for the right to life of the unborn.  In 1970, Washington State became the first state to legalize abortion on demand by a public referendum.  But not without a fight with Helen Donovan.  She helped found the first right-to-life group in Clark County, then called Voice of Life.  She enlisted her four children and their friends to campaign door-to-door against Referendum 20.

In a 1970 debate, Helen said, “Referendum 20 would provide abortion on demand.  A little being, a third party who would be exterminated, is involved.  We are talking about an intrusion on the right to life.”  The pro-lifers lost that battle, but Helen undeterred continued the fight for life until she died in 2003.

During those years following the Referendum Helen’s pro-life activities continued unceasingly day in and day out.  In 1973, Helen fought to have the local newspaper print the Roe v. Wade minority opinion.  She marched in the state and national right to life marches.  She wrote hundreds of letters to the editors of numerous publications addressing all life issues from abortion to euthanasia.  Helen prayed the rosary outside abortion mills in sun and snow.  She made television appearances.  She testified before the Washington State legislature.

In 1988, she was a candidate for the Washington State legislature, and lost by a narrow margin to the pro-abortion incumbent.  Helen, a 72-year-old candidate, knocked on every door in the district.  Helen never lost the sense of urgency to protect the unborn and to defend the dignity of each person.  She was ever ready to do any and all pro-life jobs.  Helen registered hundreds of voters, worked at the county pro-life fair booth, raised funds and gave funds.

In 1991, when Helen moved to Virginia to be with her children and grandchildren, she brought her pro-life activism with her.  She continued her campaign – letter-writing, registering voters, praying at the abortion mills, and joining city commissions and political organizations to further the pro-life cause.  Helen was an active member of the VSHL’s Northern Virginia Chapter.

Helen would be so pleased with the essay contest because of her own love of learning and the importance of education.  Helen, a graduate of the Royal Victoria Hospital School of Nursing in Montreal, Canada, received her B.S. from Wayne State University in Detroit, Michigan and her Master’s from the University of Chicago.  Helen demonstrated that the unborn need and deserve an educated defense.