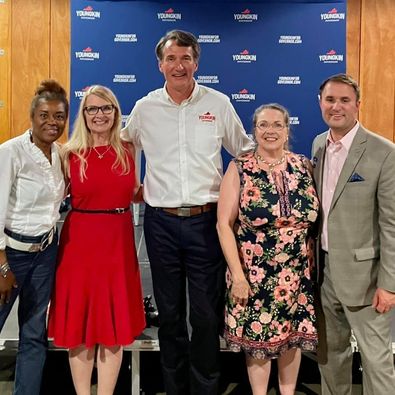 In a stunning victory for unborn children and the pro-life movement, voters have elected a straight pro-life ticket to the top three offices in Virginia’s government since 2009.

Virginia’s voters also flipped control of the House of Delegates by electing a solidly pro-life majority to the Virginia General Assembly.  Six pro-abortion incumbents lost to pro-life candidates in races across Virginia. We are delighted that the new leadership in the House of Delegates and the tie-breaking role of the Lieutenant Governor will all be outspoken supporters of the right to life.

Virginians rejected the fear mongering and radical pro-abortion positions taken by pro-abortion Democrat candidates this year despite their best efforts to make radical abortion the central issue of the campaigns.  Once again, Virginia can focus on passing rational laws that respect women and protect babies in the womb, like a Pain Capable Unborn Child Protection Act.

“The aggressive push to dismantle Virginia’s pro-life laws will be stopped in its tracks. Instead, we will open the way to restoring the much-needed laws that save unborn babies’ lives and protect women from being manipulated by unscrupulous abortionists,” said Olivia Gans Turner, president of the Virginia Society for Human Life. 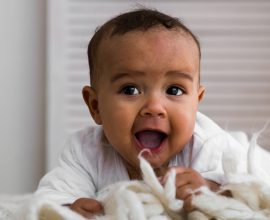