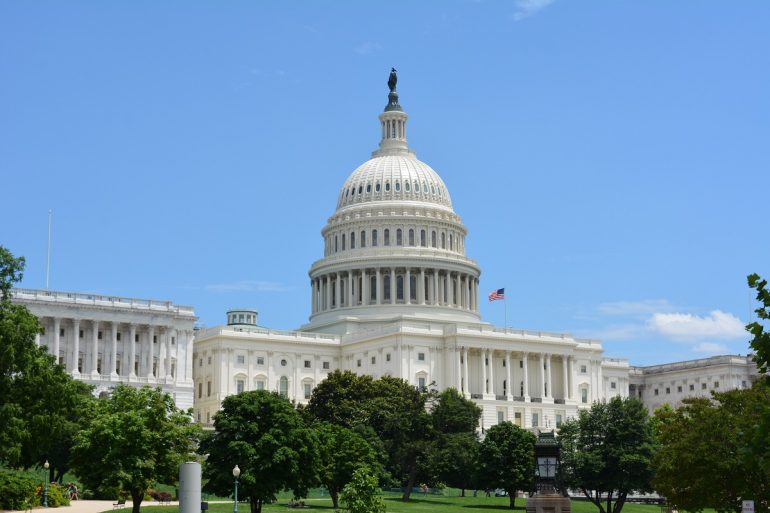 Strips Away Conscience Rights for Doctors and Creates a Right to Demand an Abortion.

On a mostly party line vote the House of Representatives voted 224-206 on February 25th to pass H. R. 5, the so-called Equality Act.  This dreadful bill will have the effect of virtually requiring all doctors and medical personal to perform or assist in abortion, regardless of their ethical or religious objections.

VSHL alerted our members earlier this week that this bill was moving very rapidly through the House and we are grateful to everyone who contacted the Virginia House Representatives.  Sadly, all of Virginia’s Democrat members of the House were co-sponsors of the bill.

This bill was opposed by Virginia Society for Human Life and the National Right to Life Committee (NRLC) because this bill sets forth a new standard that suggests that any restrictions on the access to abortion can be viewed as discrimination based on sex and therefore illegal.

“If enacted, H.R. 5 would open the door for widespread litigation wherein any attempt to restrict abortion, including the funding of abortion, would constitute discrimination,” said Jennifer Popik, J.D., director of federal legislation for the National Right to Life Committee.

Provisions in H.R. 5 would apply to individual health care providers who object to abortion, including those with religious objections. The bill explicitly overrides the protections that are contained in the Religious Freedom Restoration Act.

Pro-abortion groups have commented on H.R.5 and made it clear that if it becomes law it will require any doctor to be forced to perform an abortion. The pro-abortion National Partnership for Women and Families states, “Women would also be able to challenge denials of reproductive health care.”

VSHL is well aware that this is on the agenda of pro-abortion groups in Virginia. The two bills, SB 1276 and HB 1896, that just past in the 2021 General Assembly are a part of this same effort. Removing the protective language that prevented state-run health care exchanges from covering abortions was essential to ultimately forcing every Virginian to pay for abortions under these plans.  The extended effect of H. R. 5 will be that any plan that doesn’t cover abortions will be in violation of this new Federal Law due to alleged discrimination based on sex.

“Soon those Virginians who want to find affordable care but object to abortion will not be able to find a plan that fits their values.  Our pro-life doctors will be brought to court for refusing to kill their second patient, the unborn child. Virginians of every persuasion will be paying for all abortions with our taxes. This is not about health care. This is a deliberate strategy of the new pro-abortion administration in Washington.” said Olivia Gans Turner, President of VSHL.

The next step is passage in the U.S. Senate. Please watch for an alert about contacting your Senators!