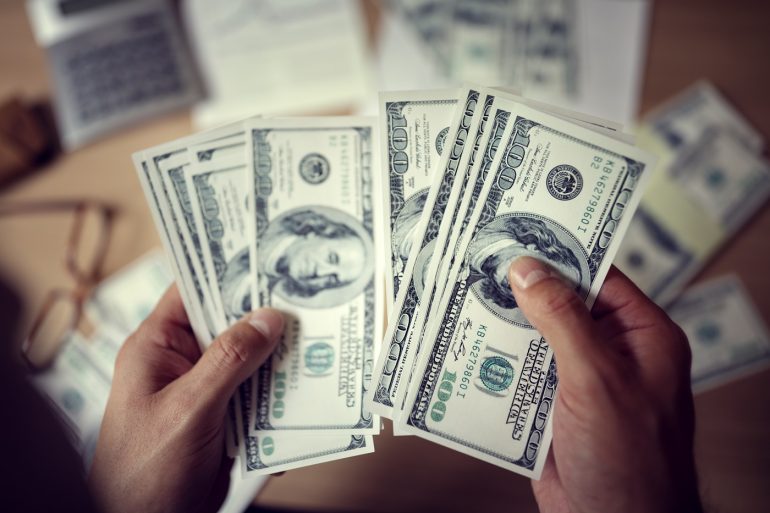 Governor Youngkin sent a budget amendment to the General Assembly to stop taxpayer funding of abortion. This will be voted on TOMORROW, Friday, June 17th.

The Governor’s amendment will prevent any funding of abortions in Virginia under Medicaid that go beyond those allowed under the Federal Hyde Amendment. It is a simple but important change that we need to ask our legislators to support.  Please click below to send your message to your State Senator and Delegate today! The General Assembly will reconvene tomorrow (Friday) to vote on the Governor’s amendments.

Currently Virginia funds abortions for Medicaid-eligible pregnant women in four cases. Three of them – danger to the life of the mother, rape and incest – are included under the federal Hyde Amendment and are governed by federal law.  But Virginia also funds a fourth category – abortions of children who might be born with disabilities — entirely with state money. In other words, Virginians are paying for abortions beyond what the federal Hyde Amendment requires.

Virginia should stop paying for abortions with state taxpayer dollars to the fullest extent possible, by adopting the Hyde Amendment in our state budget.  The numbers of those abortions have climbed steadily since the McAuliffe and Northam administrations supported the use of our taxes to pay for more abortions.

Please use this link or click the button below to contact your State Senator and Delegate today to stop taxpayer funding of abortion! 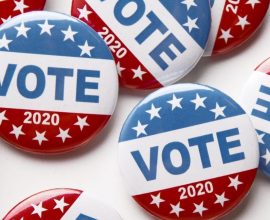