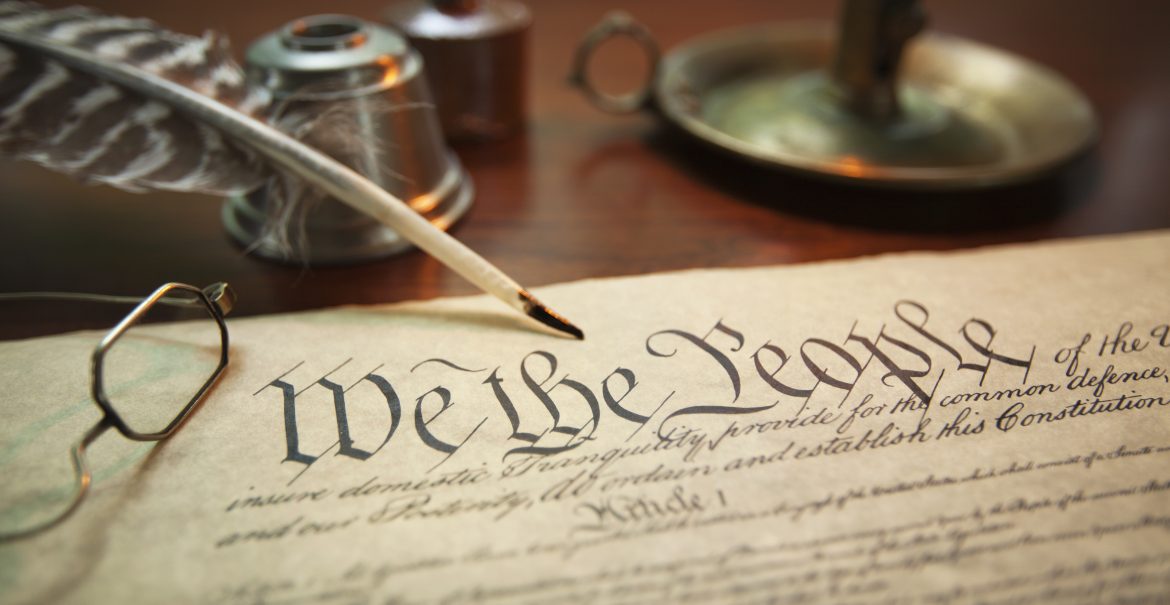 Mr. Attorney General, I am opposed to your efforts to sneak the ERA into the United States Constitution through a lawsuit because:

I urge you to drop the lawsuit, especially since you just lost the initial decision, to try to bypass the standard Constitutional means to sneak the Pro-Abortion ERA into the United States Constitution.