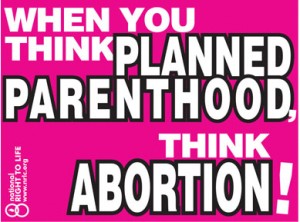 A new bill in Congress will force Planned Parenthood to payback federal assistance loans they fraudulently acquired during the pandemic.

HR 7802, the Paycheck Protection Integrity Act, recently introduced by Congresswoman Debbie Lesko, R-Arizona, Planned Parenthood affiliates that applied for and were granted approximately $80 million dollars of taxpayer funds would be required to pay the money back. The loans were intended to help small businesses with less then 500 employees. Planned Parenthood has over 16,000 employees nationwide making them ineligible by the terms of the Act.

Let your Member of Congress know you support HR 7802!

“Planned Parenthood and its affiliates, the largest abortion providers in the country, broke the rules and applied for millions of dollars in PPP loans even though they were not eligible,” said Congresswoman Lesko. “The Treasury Department has asked the affiliates to return the money, and this legislation will require them to do so. This money was intended to assist our country’s most vulnerable small businesses during the Coronavirus pandemic, not abortion providers; they must return these funds.”

Planned Parenthood claimed that they provided essential medical care, but the business they operate are primarily abortion facilities.

“The American taxpayer should not be forced to pay for the deadly business of Planned Parenthood.’ Said Olivia Gans Turner, VSHL President. “Killing unborn children and harming their mothers is nobody’s idea of essential medical care during this time of national pandemic.”

Virginians should contact their Member of Congress and ask him or her to support this HR 7802. 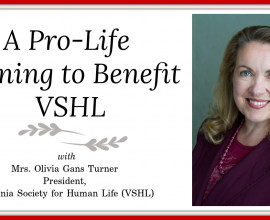 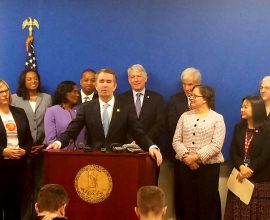 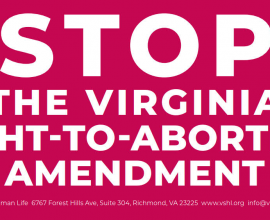